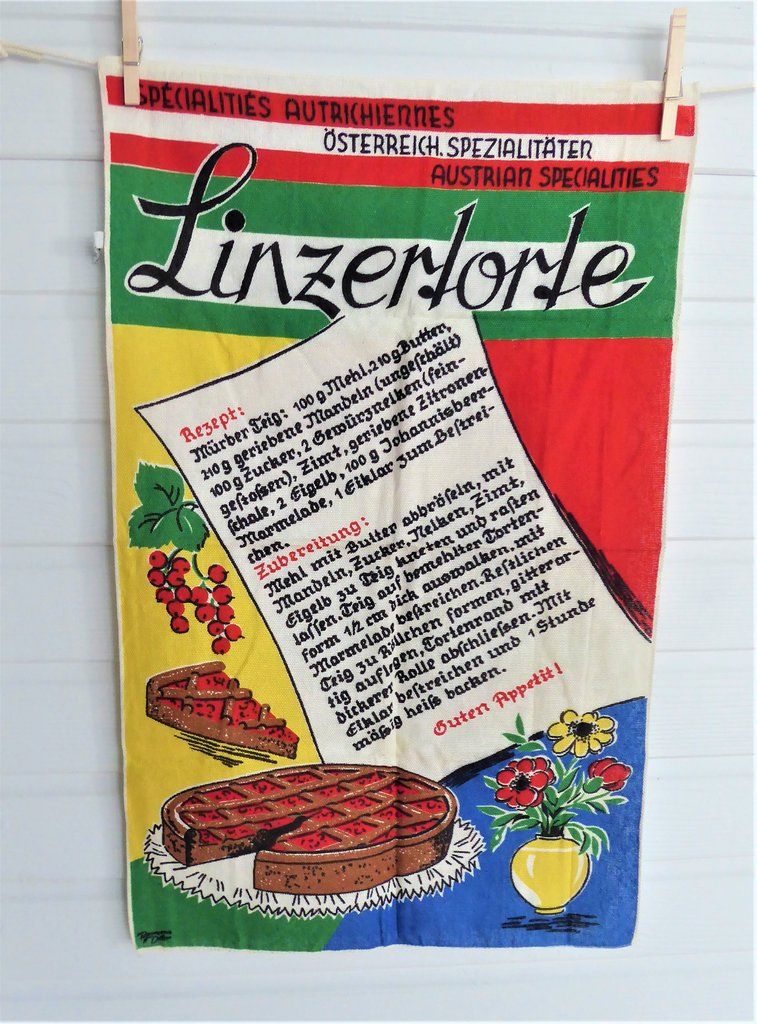 This is a wonderful vintage Linzer Torte recipe tea towel or dish towel of linen that features the colors of the Austrian flag and the recipe for the delicious Linzertorte  in Austrian or German. The souvenir tea towel or dish towel has a sewn in tag that has the maker's mark of Indanthern. The design is also signed by the artist, but I can't decipher it, as in script of some kind. The Linzer Torte souvenir tea towel measures 26 inches high by 16.5 inches wide and has a scrumptious drawing of the famous pastry. The towel is very pretty and in excellent used vintage condition with no wear, holes or stains. used type: linen dish towel, vintage tea towel, vintage dish towel, Austrian souvenir towel, recipe dish towel, linzer torte towel date: 1980s color:  green/red/black/white 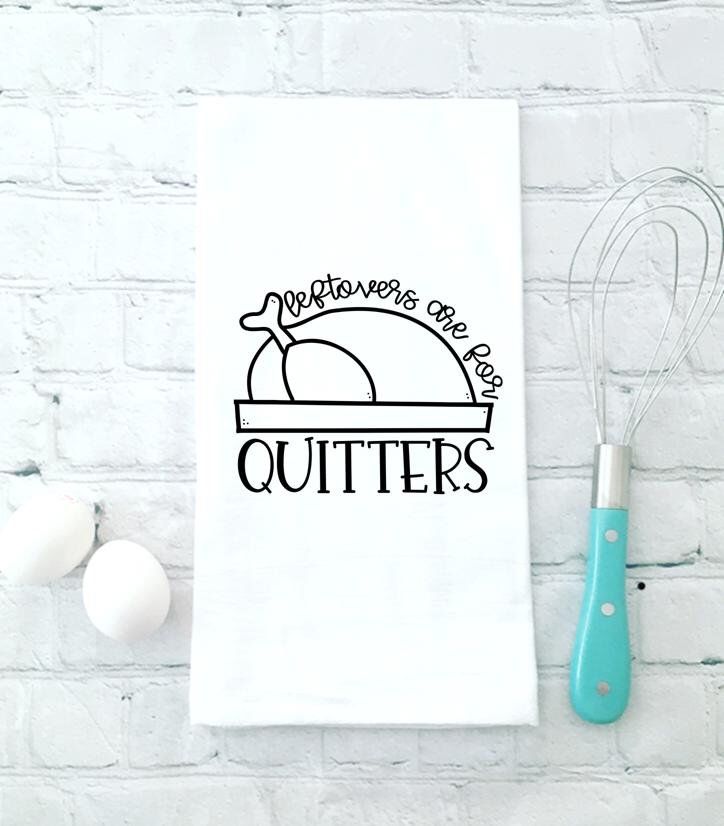 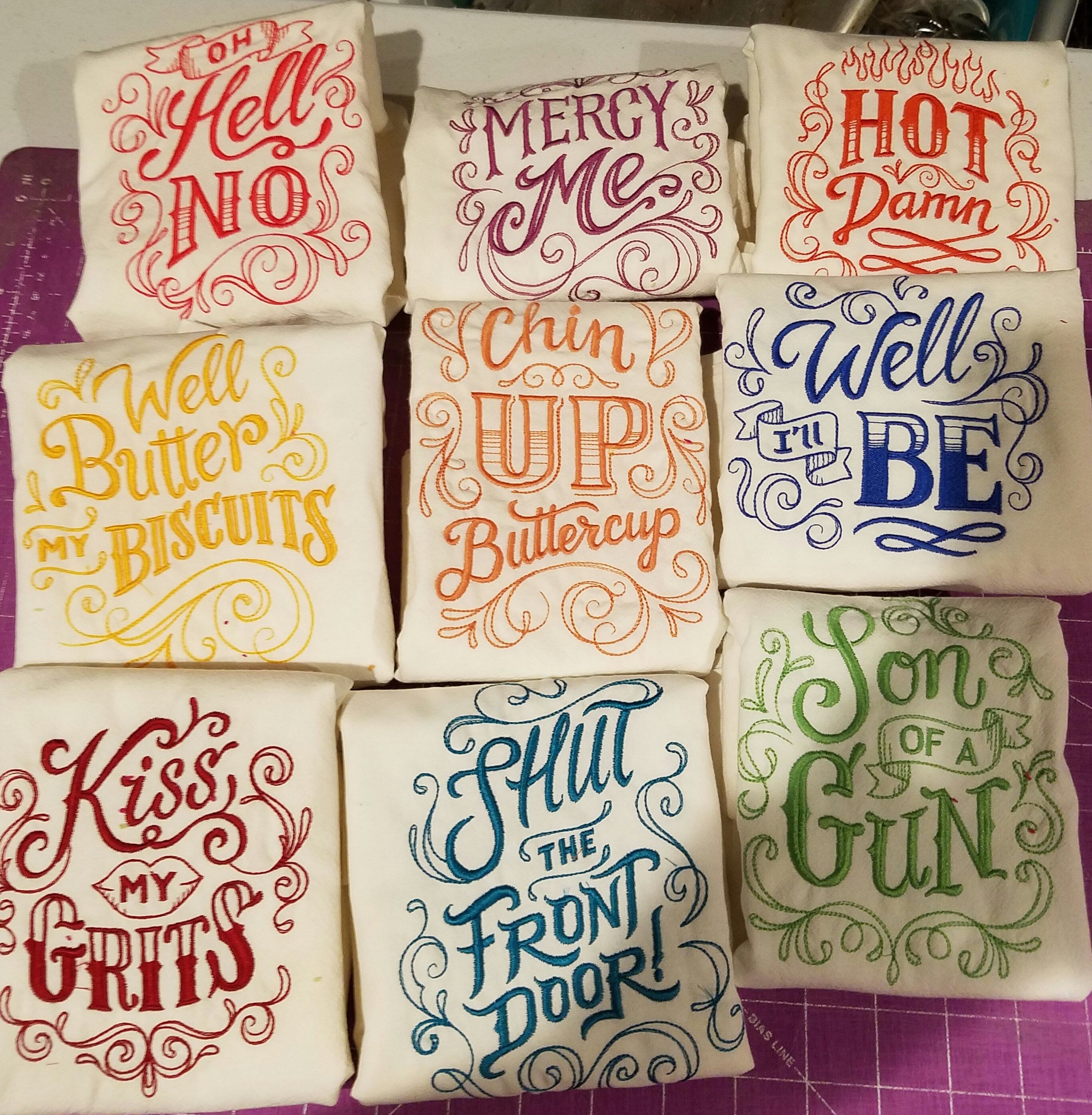 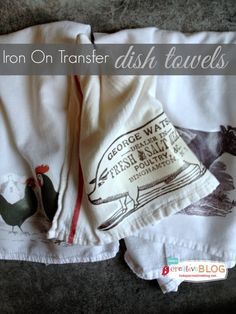 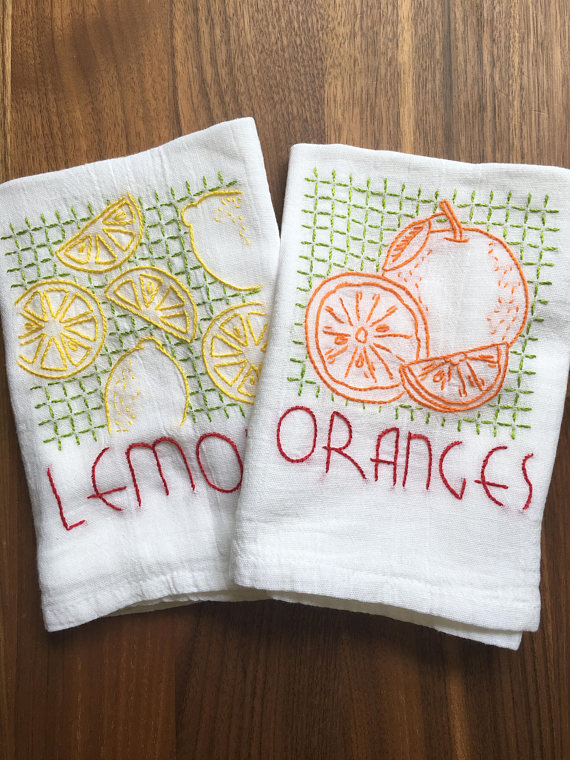 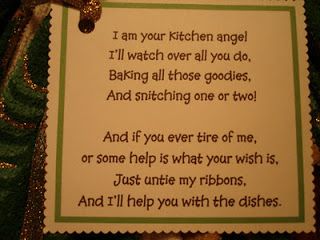 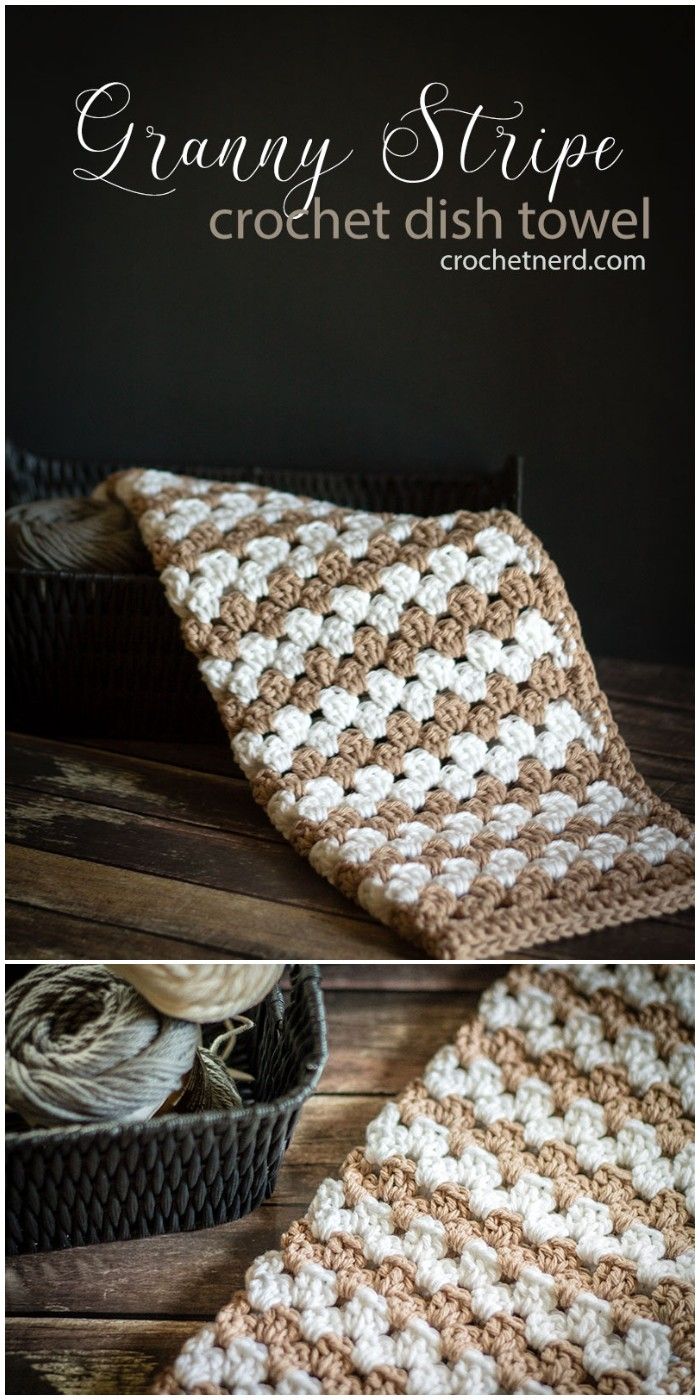 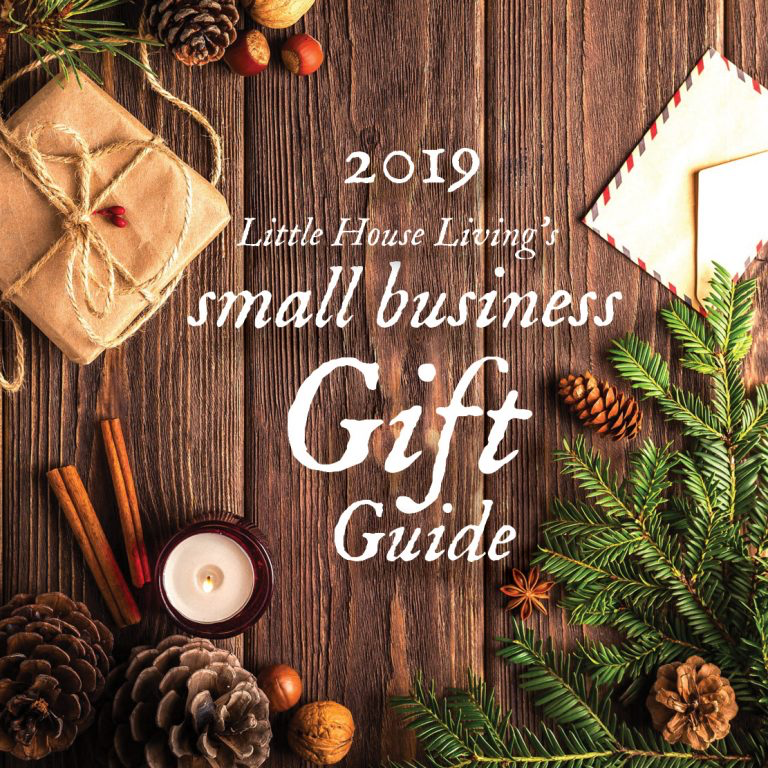 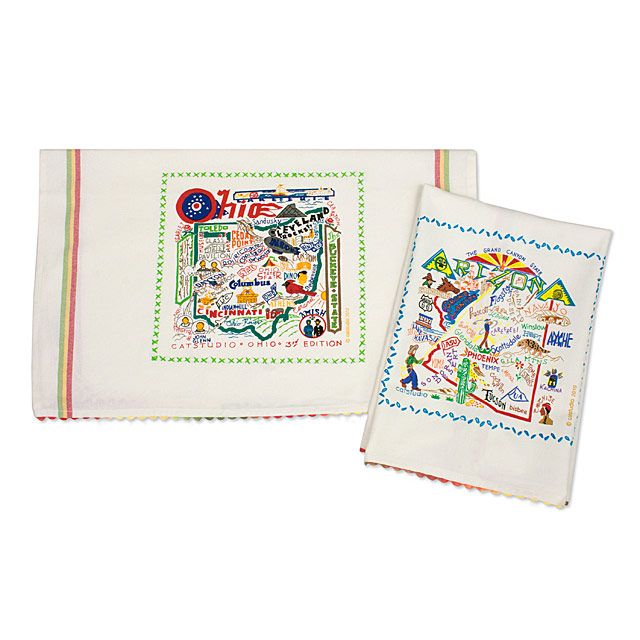 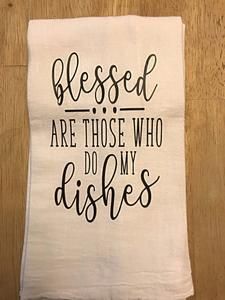 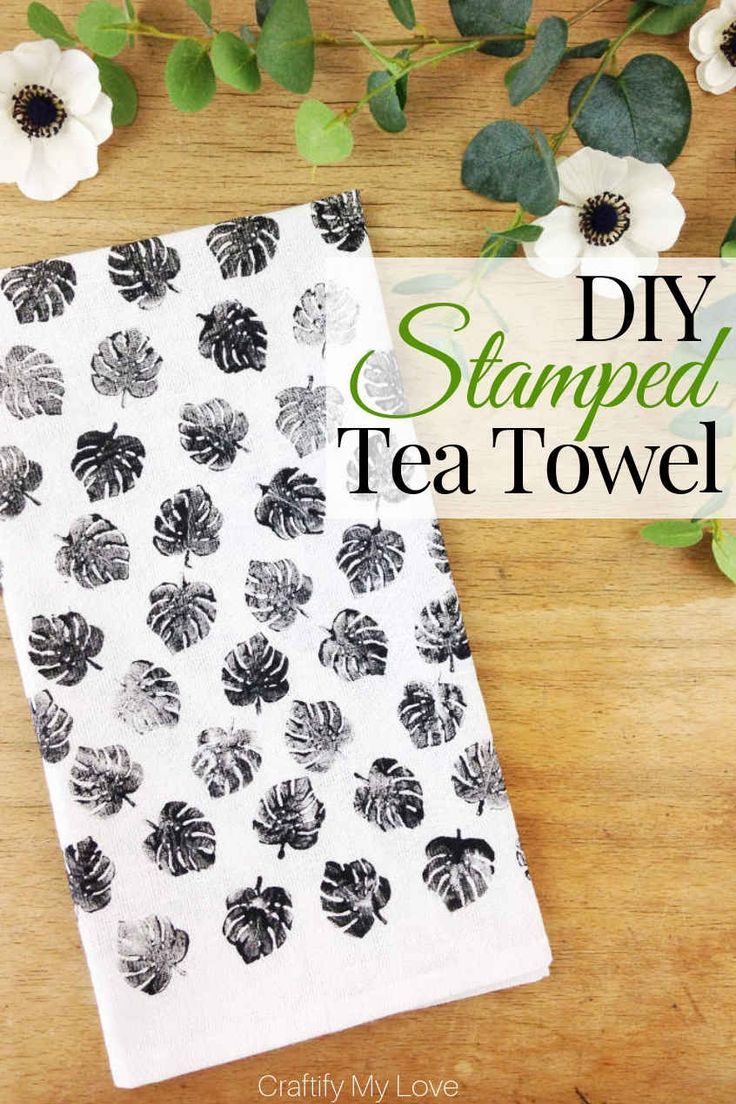