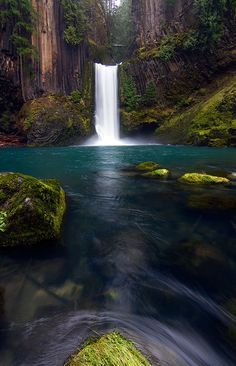 The day after Christmas my brother and I made a trip over highway 138 through the Umpqua National Forest. I have been wanting to return to Toketee Falls for sometime to try and capture a better image than the last time I was here. I was hoping to catch it under snowy conditions. As we made our way over, the snow started to melt to the point where I knew there wouldn't be any left at Toketee. We decided to hike it anyway. We spent around almost an hour and a half exploring everything around the waterfall. Have a Happy New Year everyone! 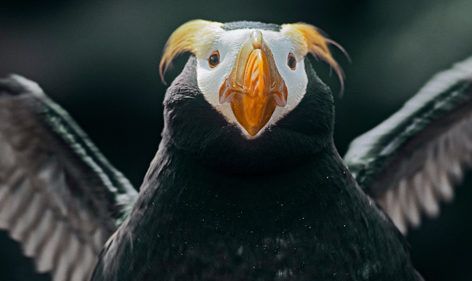 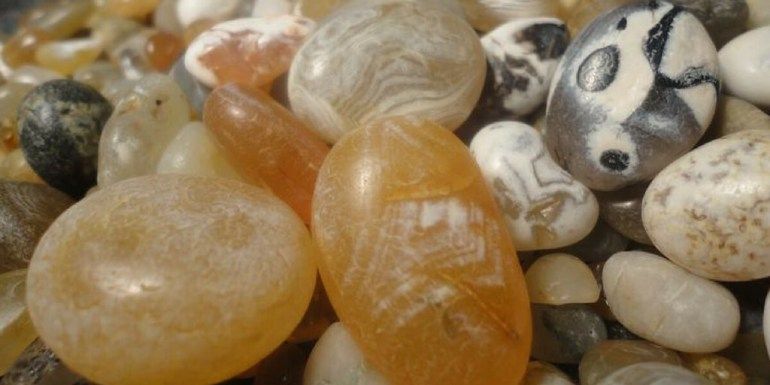 The 16 Best Beaches in Oregon #oregontravel 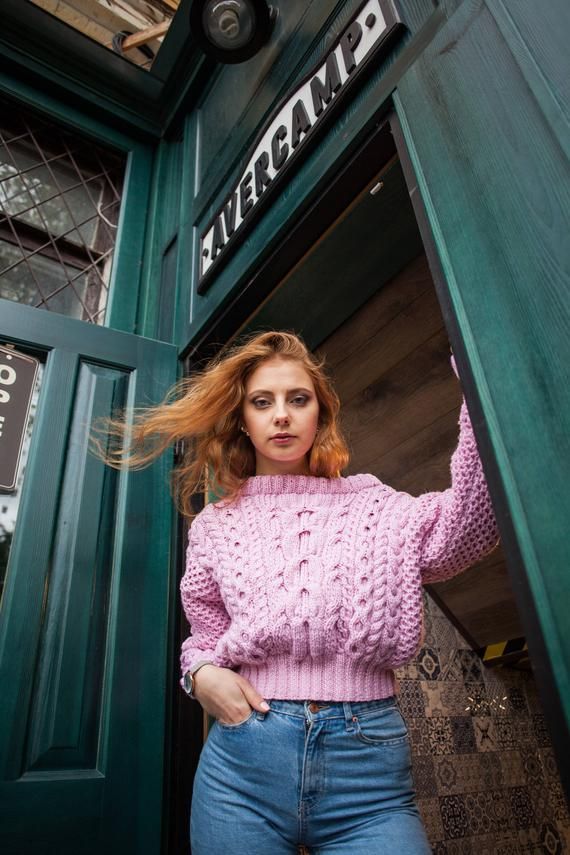 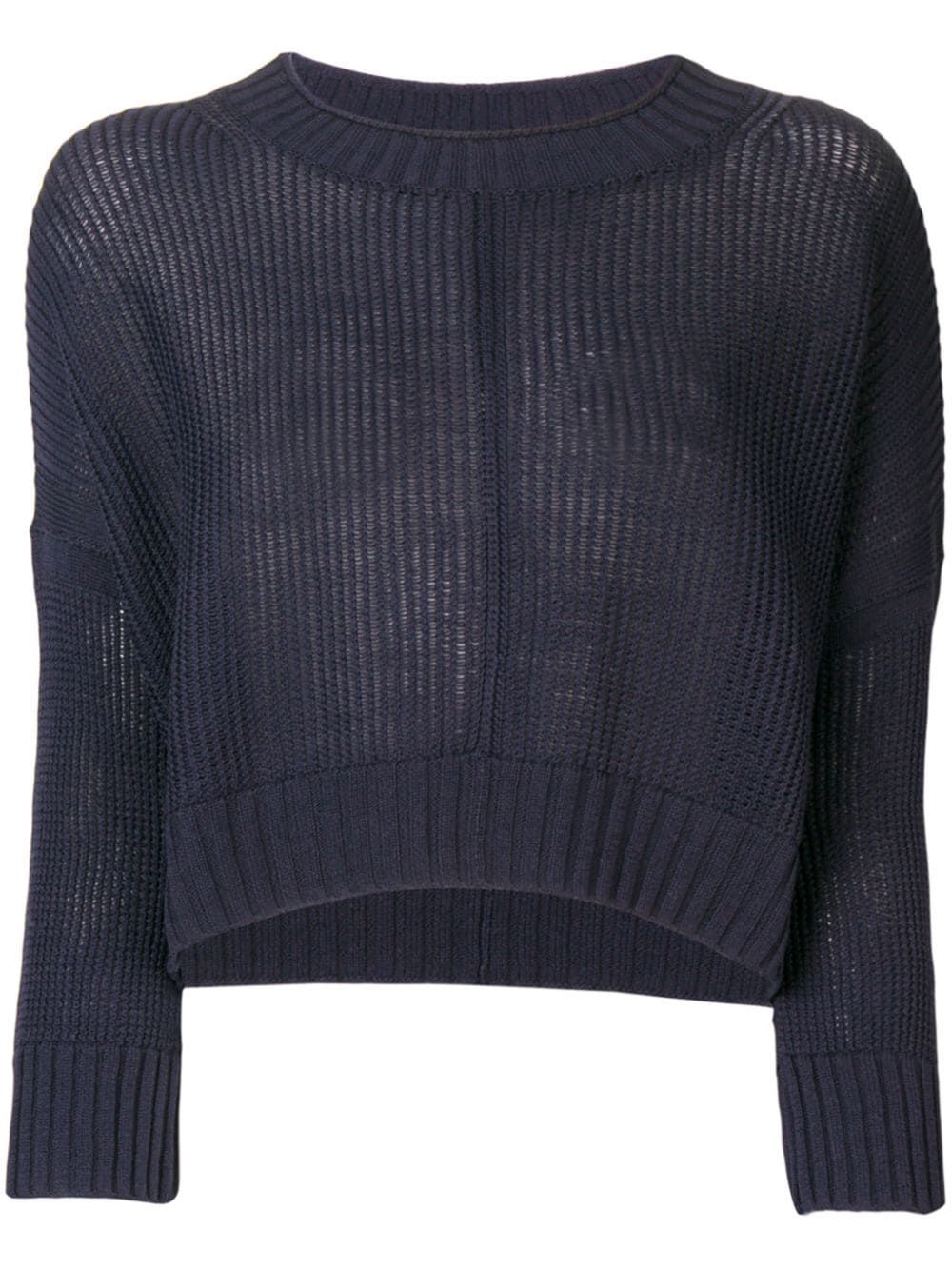 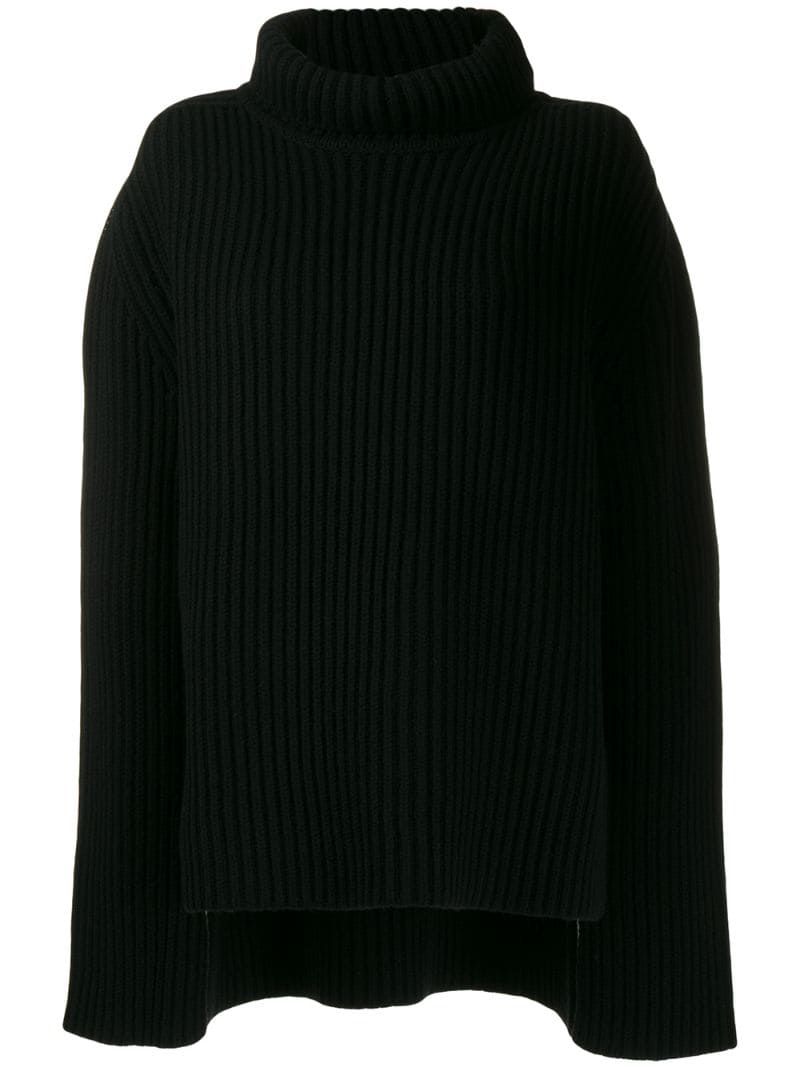 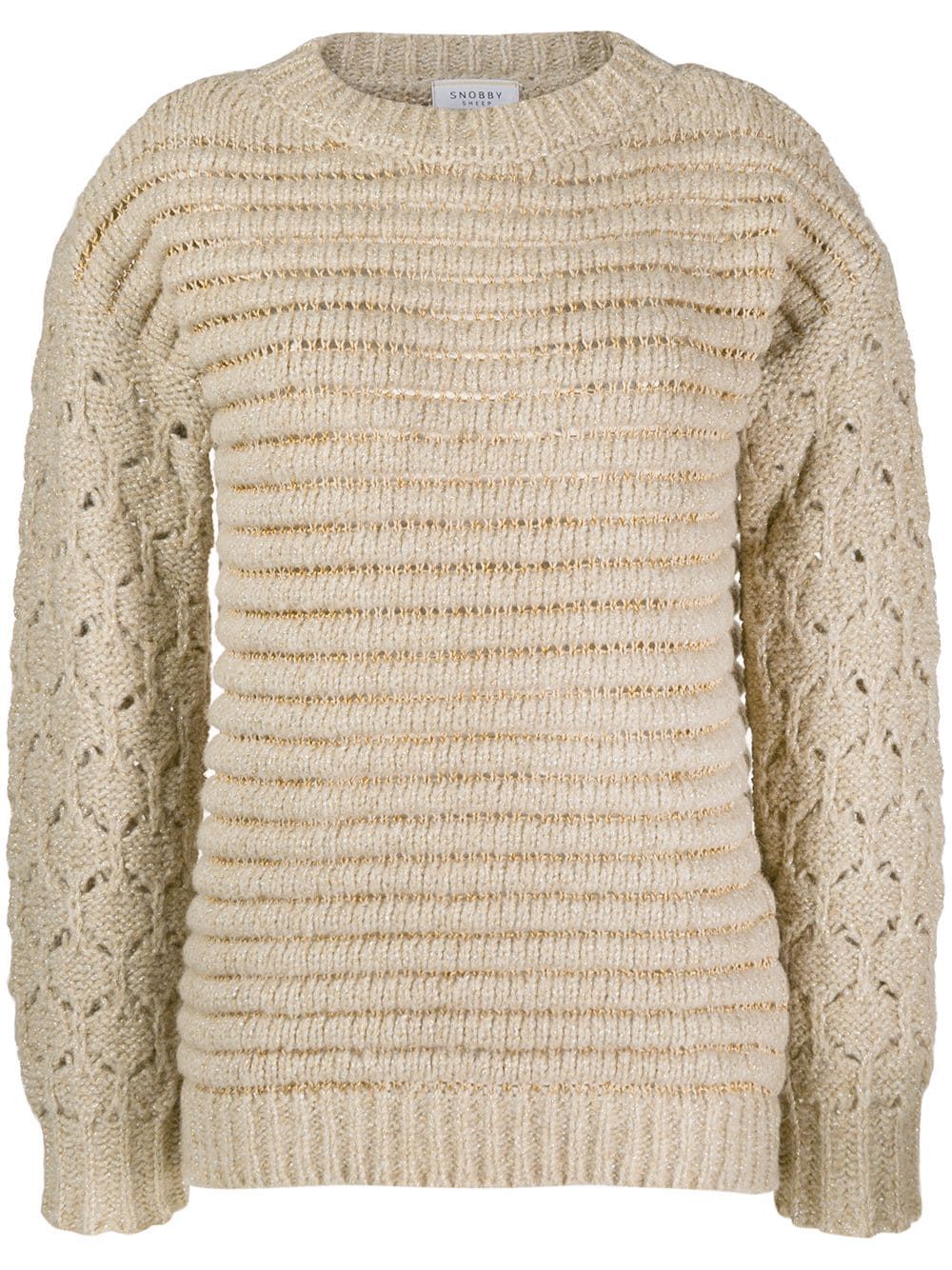 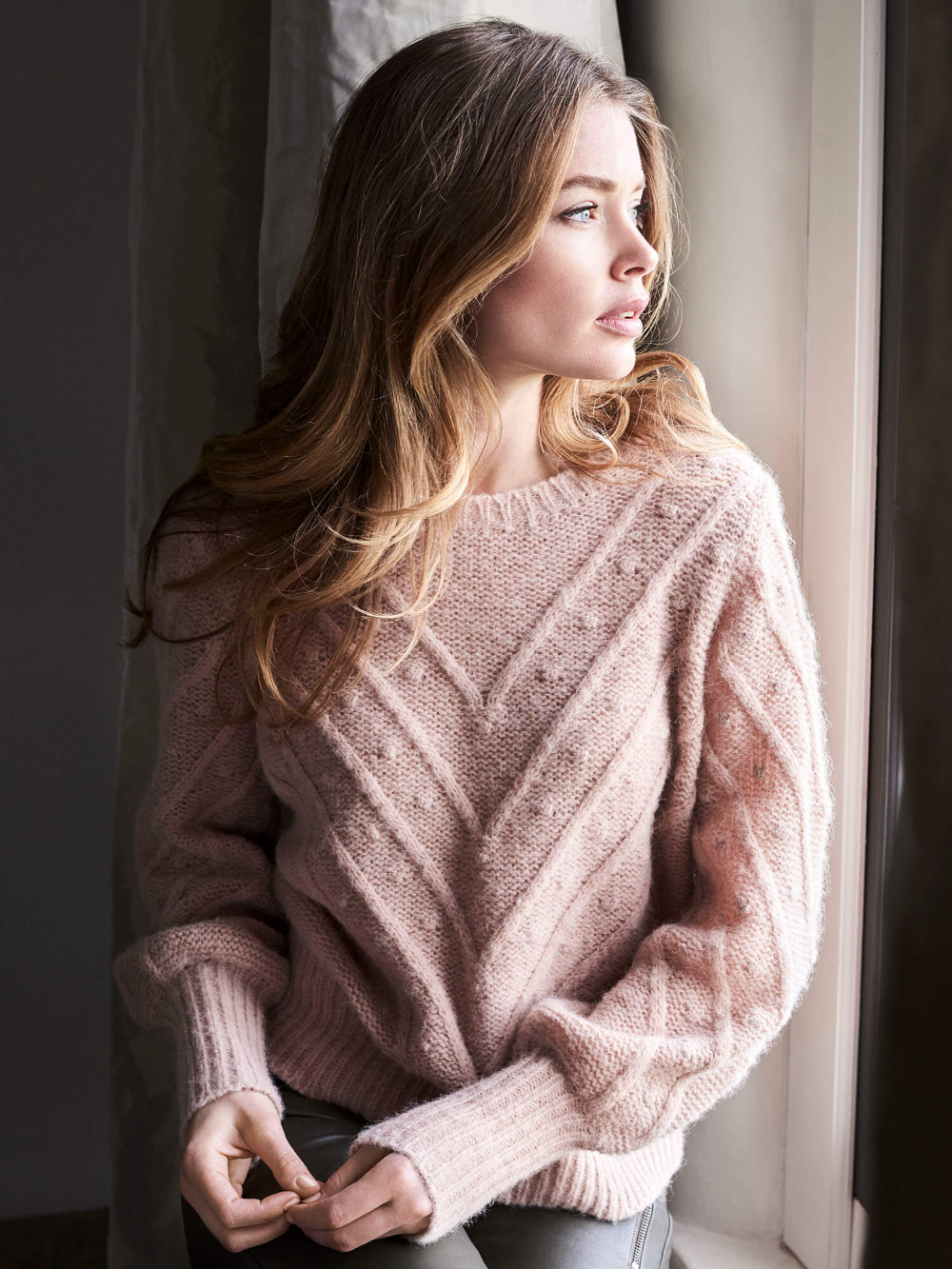 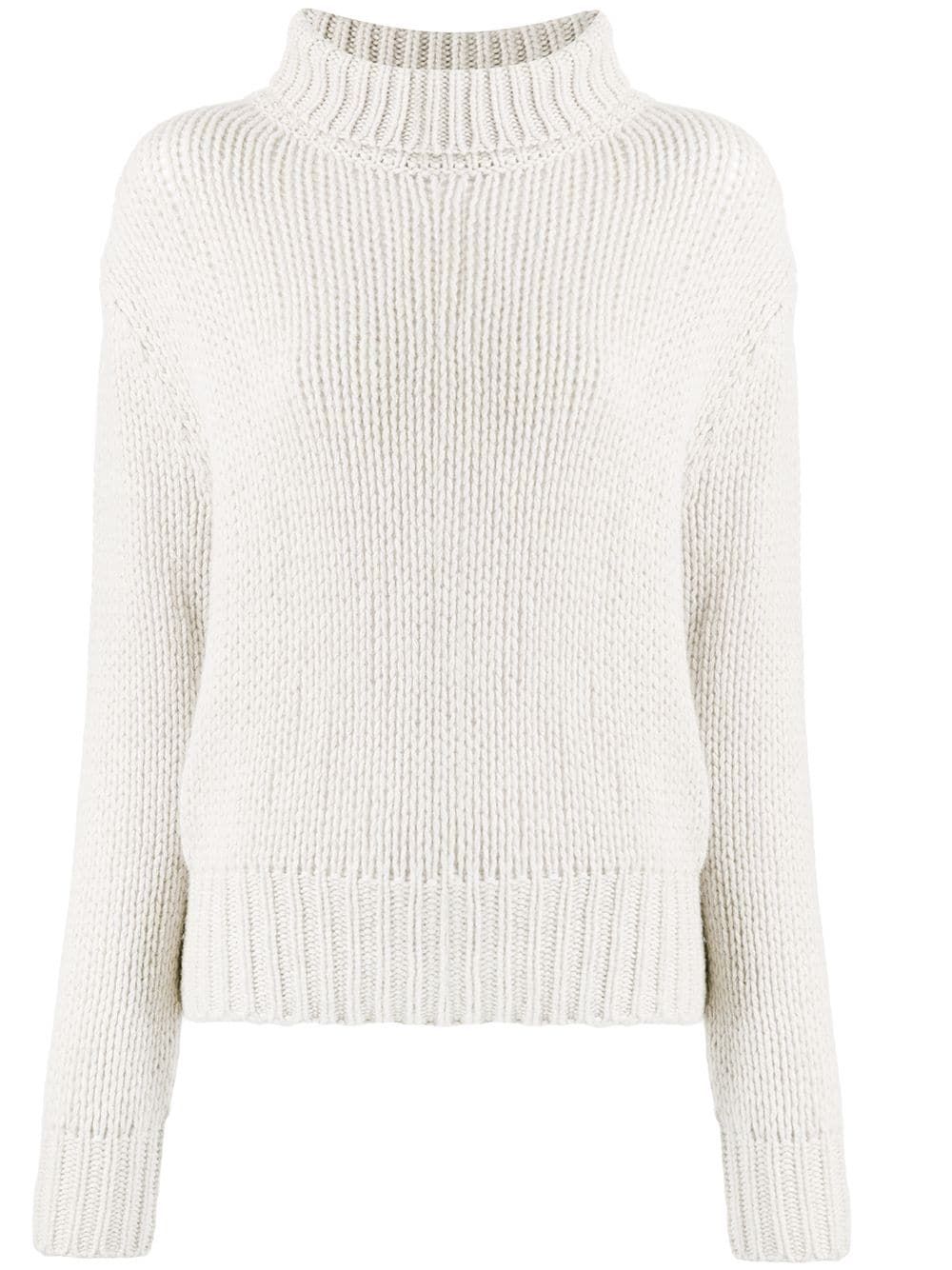 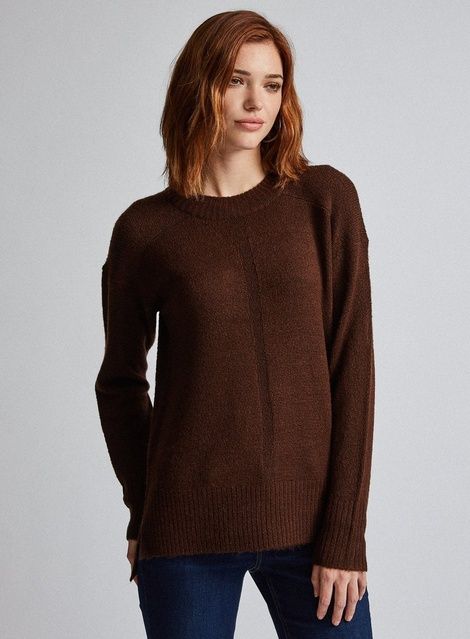